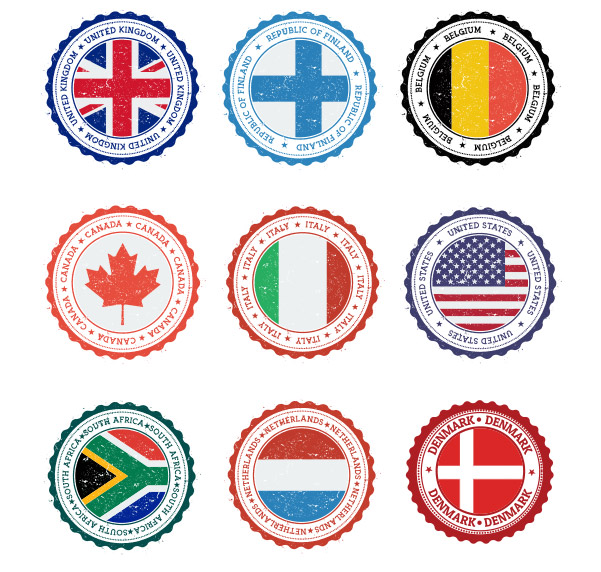 Sponsorship (or co-sponsorship) of the bi-annual International Congress of IDEALS. 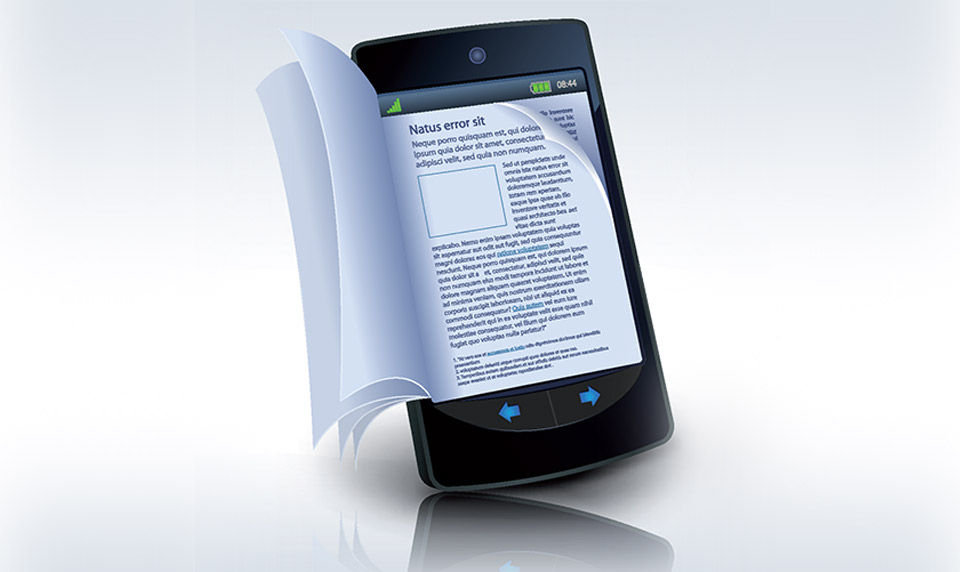 Publication of an informative Bulletin with short articles, book reviews, abstracts of recent articles in dental ethics and law, and news items. Originally this was available in print form, and then converted to electronic format. When IDEALS started, there was a scarcity of material on ethics and law that specifically related to dentistry. That has changed over the decades and the future direction of the Bulletin is under review. 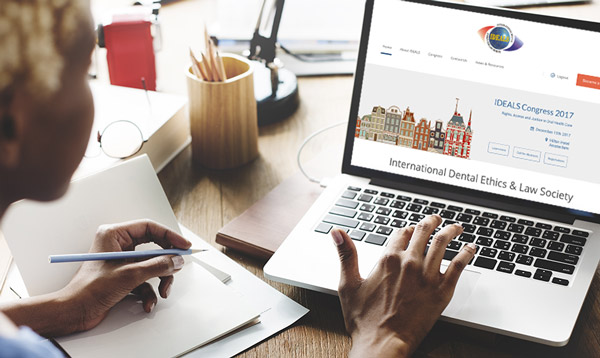 The Society created and maintained a webpage from 2001. At present, the webpage has a publicly accessible section and a section for members-only section.  The actual Website was released in 2017 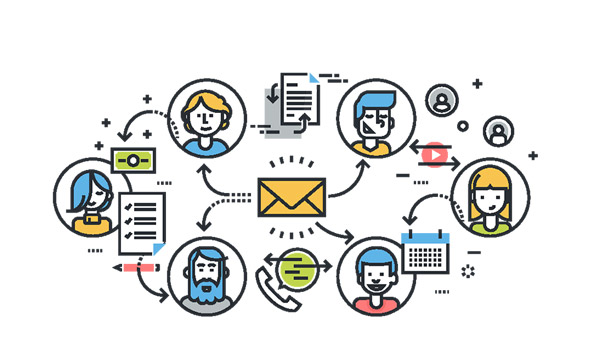 One of the primary functions of IDEALS is to foster contacts and communications between individuals and institutions interested in or concerned about the ethical and legal aspects of oral health care. IDEALS maintains a detailed membership database of all of its members that is available electronically. Other electronic networking facilities were developed and are being reviewed and upgraded for the new Webpage. 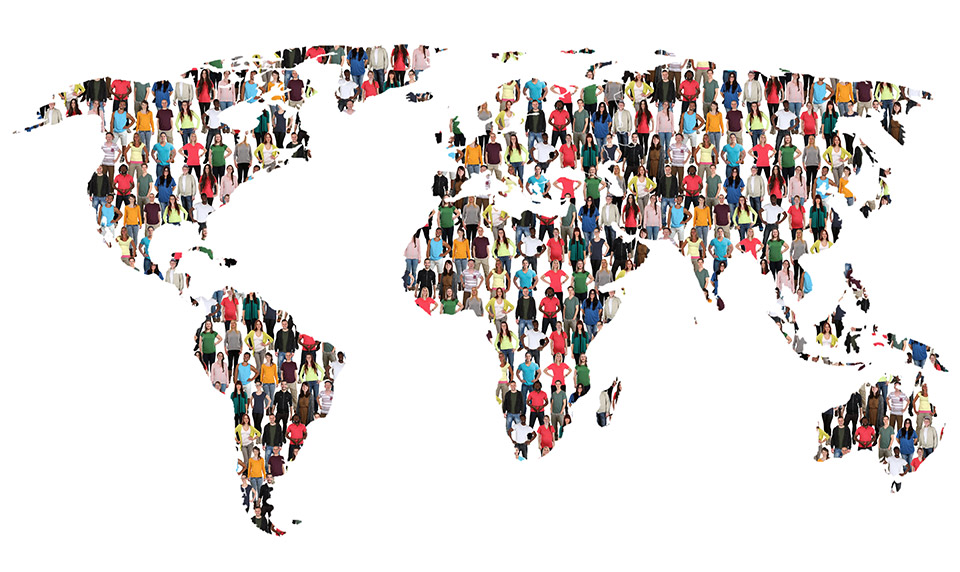 IDEALS has co-sponsored ethics and law sessions that have been held at national and local conferences and meetings.